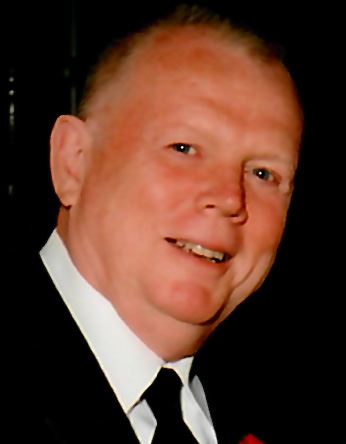 Dick was born in Boston to the late Richard E. and Helen (Smith) Bergeron, Sr. He was raised in Hanover and had lived in Belmont, NH for seventeen years, eight years in Webster and previously in Quincy.

Dick loved animals and his pets and also enjoyed raising discus fish and gardening. He was dedicated to his family and friends.

Brother of Wade Huke of Englewood, Florida and pre-deceased by his sisters, Marie and Charlotte.

Funeral Services will be conducted at the Sweeney Brothers Home for Funerals, 1 Independence Avenue, Quincy on Monday, June 24th at 11 a.m. Relatives and friends are invited to attend. Visiting Hours at the funeral home Sunday 2 – 5 p.m. Interment with Military Honors at Mount Wollaston Cemetery, Quincy.