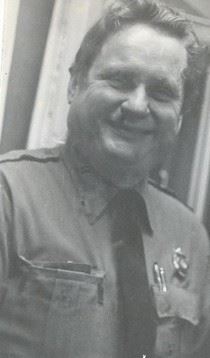 He was born in Thompson, Connecticut son of the late John J. and Stella (Horanzy) Kapitulik Sr. and lived in Webster most of his life. He was a U.S Navy Veteran. He was retired from the Webster Police Dept, where he was a police office for over 33 years. He was a member of the BPO Elks, Masons, American Legion, Booster AC, 200 Sportsmen Club, lifetime member of the Beagle Club. He enjoyed hunting, fishing and golf.

There were no calling hours. All services were private. Donations may be made in his memory to the Webster-Dudley Veterans Council, Veterans Way, Webster, Massachusetts 01570. The Shaw-Majercik Funeral Home, 48 School Street, Webster, has been entrusted with his arrangements. A guest book is available where you may post a condolence or a memory.