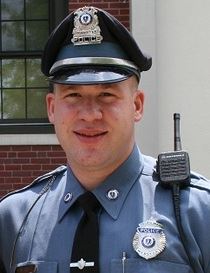 Police Officer Michael John Lee, age 38, died October 7, in a motor vehicle accident in Auburn while off duty. He was an outstanding officer, SWAT operator, and investigator. He will be missed by his family, his law enforcement family, and the community he served.

He was a 1997 graduate of Bartlett High School where he was Co-Captain of the football team and a member of the basketball team. One of his prized memories of high school was the Thanksgiving Day Game his senior year and winning the game against Southbridge High School. In 1995 he was named a Border Conference All Star. Michael was chosen to play on the Central Mass Football Team in 1997.

After high school he attended Plymouth State College where he was a member of the football team. In June of 2006 He was a graduate of the Massachusetts State Police Academy. He received his associates degree in Criminal Justice from Qunisigamond Community College in 2009. Michael received several citations and awards in his career as a police officer. He was co-owner of Reaper Tactical LLC Firearms Training with Josh Collins.

Mike was an avid outdoorsman who enjoyed golfing, skiing, white water rafting, kayaking and bowling with Kaitlyn and most recently sky diving. Michael had a deep love of the ocean and shared a traditional whale watching trip every summer with his Mother.

Michael shared a deep love of family and friends. Michael was a proud, honorable man with a deep sense of righteousness and kindness for all. He left his footprints on our hearts and minds. 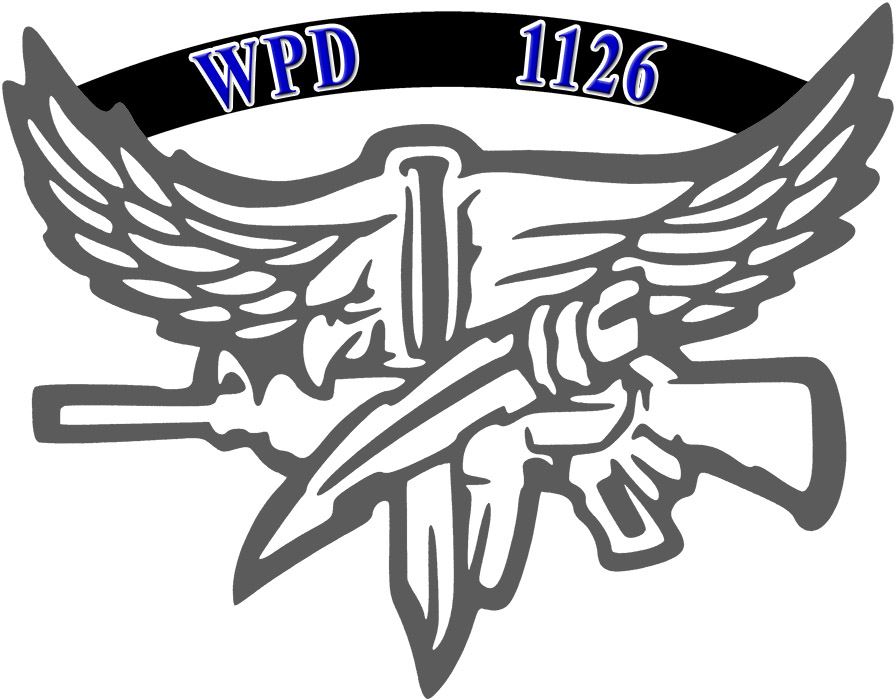 The family respectfully requested that you go directly to the church. Burial followed at the Brookfield Cemetery.

A law enforcement walk through was held at 3:30 p.m.